Empowering self-esteem, self-care, and a healthy lifestyle for everyBody

In 2013, the Diagnostic and Statistical Manual of Mental Disorders, Fifth Edition (DSM-5) changed the criteria for Anorexia Nervosa. Here are the current DSM-5 criteria:

There are two subtypes of the anorexia nervosa: 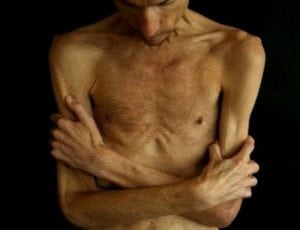 Anorexia nervosa has one of the highest overall death rates and the highest suicide rate of any psychiatric disorder. The risk of death is three times higher in Anorexia nervosa than in depression, schizophrenia or alcoholism and 12 times higher than in the general population. Up to 10% of women with anorexia nervosa may die due to anorexia-related causes. Anorexia Nervosa can occur in men and women, children and adults, and across various races and ethnicities. Early recognition of symptoms and proper treatment can reduce the risk of death. Deaths in anorexia nervosa mainly result from complications of starvation or from suicide.